How one-way interview software can save a company time

How one-way interview software can save a company time 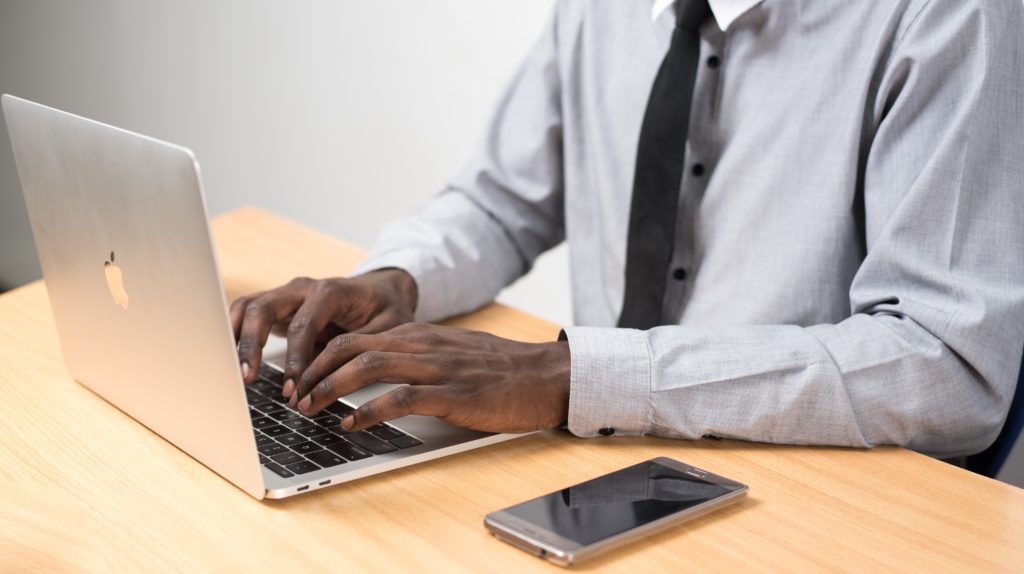 Making use of one-way interview software, such as Wamly, an organisation can save HR managers hours from doing lengthy interviews with candidates who would not be suitable for a position.

Instead of a face-to-face interview, potential candidates will be sent a link whereby they will complete a video interview with a pre-set list of questions and a time limit on each of those questions.

Wamly’s one-way interview software aims to replicate the live interview process as much as possible, and therefore does not allow candidates to re-record their answers.

The interview panel can then go through the recorded interviews in their own time, reducing the need for meetings where everyone has to be present and wasting valuable time.

Where Wamly has been implemented, it has saved companies 80% of the time they would’ve spent by hiring.

Furthermore, one member of an interview panel can review as many as 30 one-way video interviews in an hour.

Top-rated candidates are invited for a final interview before hiring. Hiring through Wamly has found to take around 20 days, compared to the 90 days a traditional hire takes.

What is the difference between one-way and two-way interview software?

Two-way video interview software simulates a face to face interview whereby the candidates and hiring managers log in at the same time to conduct the interview. This is known as a synchronous interview. Examples of this kind of software include Zoom and Skype.

Meanwhile, one-way interview software is where one role-player in the interview is involved in the process at a single time.

The technology facilitates the interview by prompting a candidate to respond in a set amount of time, recording it, and allowing the hiring manager to review it in their own time. This is also known as an asynchronous interview.

To find out more, or to register for a free Wamly account, visit www.wamly.io.