How one-way interviewing software compares to the traditional hiring process 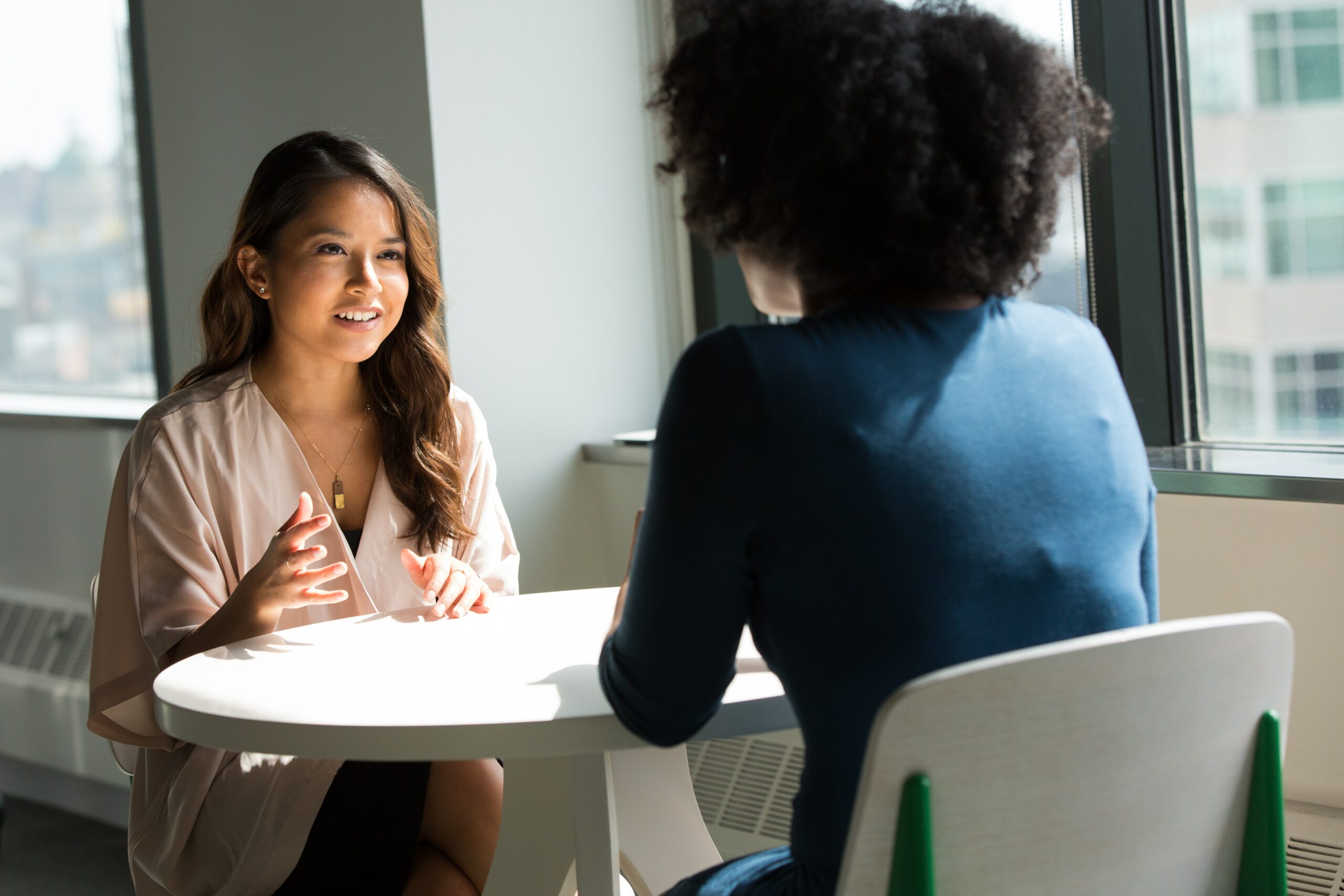 With more and more companies making use of one-way video interviewing software, many are asking how it compares to the traditional hiring process.

One-way video interviews allow companies to send applicants a link to complete a recorded interview without a panel being present.

The software prompts questions the candidate has to answer within a time limit, and once completed, the company is alerted, which can then review it in their own time.

Traditional face-to-face: A candidate has to travel to an interview and the time that the interview takes to be completed.

One-way video interviews: The length and time allocated according to the interview guide, which is around 10 minutes. This is a tenth of the amount of time a face-to-face interview would’ve taken.

Also read | What are the most important questions to ask during a virtual interview?

Traditional face-to-face: Travel related costs, and logistical costs for finding a suitable venue, refreshments if necessary, and the lost productivity of managers not being in the job.

One-way video interviews: The data used for the one-way-video interview, which is around 400 MB in a typical interview guide of ten questions.

Traditional face-to-face: No technical requirements for a face-to-face interview aside from the device used to schedule/communicate the interview.

One-way video interviews: Any webcam-enabled device such as a smartphone. Roughly half of South Africa has smartphones, and Wamly supports most (and older) smartphones as it is a South African company.

Interviewing software has been found in companies where it is implemented as much as 80% of the time that it would’ve been spent on hiring.

Managers themselves can review as many as 30 one-way interviews in an hour, around the same time it would’ve taken to complete one two-way interview.