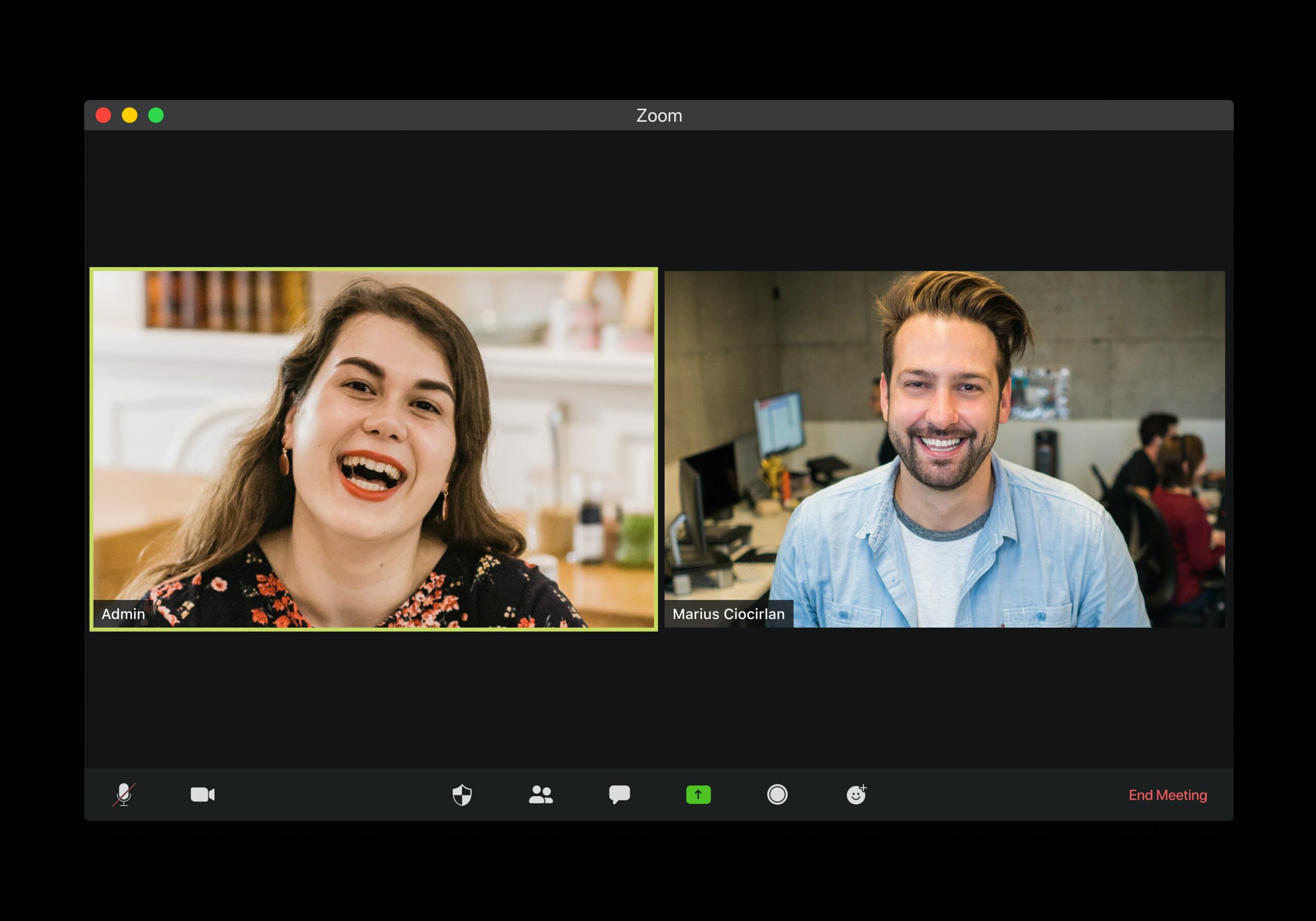 Wamly allows companies to send applicants a link to complete a one-way video interview without the hiring panel being present.

The company can then review the interview in their own time, reviewing as many as 30 interviews in an hour, and cutting as much as 80% of the time they would’ve spent on hiring.

Also read: How to use HR video interview software to cut 70% from your hiring process

WeBuyCars’s general manager for Marketing and HR, Rikus Blomerus, says the software has allowed the company, which doubled its employees to 2000 within two years, to hire people they would not necessarily hire.

“I don’t think a CV tells you the story of the person. So that’s why in a Wamly interview, we already get the feeling of that person. We already get that first interaction and the candidate already leaves a first impression,” Blomerus says.

He added that for a lot of positions such as sales, the necessary skills can be taught and therefore the culture fit is more important.

WeBuyCars have grown exponentially in the past few years, having recently acquired The Dome in Randburg, Johannesburg, which it converted into a “super showroom” with space for 1000 vehicles.

Also read: 8 tips on how to do a video interview

“Wamly is important in our life because we’ve got a senior management manager involved in our interview process. And to appoint 100 people, we probably have to do 800 interviews or something like that. So it’s time-consuming.”

“But with Wamly, we could sort of get that out of the way and get that first feeling without doing a full hour-long interview.”