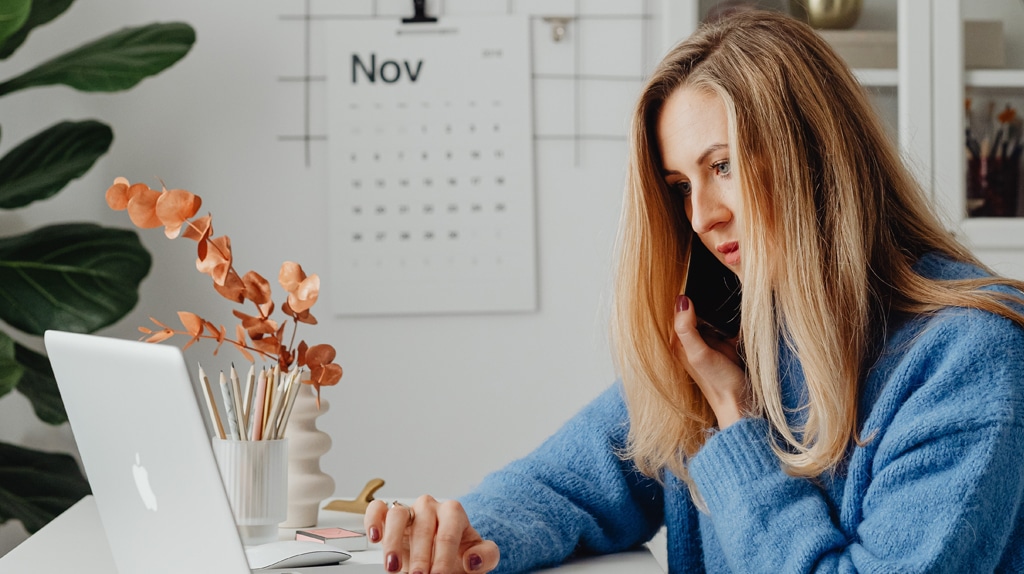 As more and more companies are working remotely due to the coronavirus pandemic, many are asking how they can improve and speed up their hiring process.

One easy solution would be to implement Wamly’s one-way online interview software that has been found to save companies as much as 80% of the time they would’ve spent on interviews.

Another pro tip would be that instead of waiting till the end of an interview to ask ‘deal breaker’ questions such as salary expectations, or if a candidate is willing to relocate, ask those at the beginning of an interview.

Also read: What are the benefits of using one-way video interviews?

This will allow a reviewer to quickly know if a candidate can be considered, or if they can move on to the next candidate in the pool – instead of waiting to the end to get this crucial information.

For example, if a candidate tells you that their salary expectation is R300 000 and you know you cannot afford it, it would be easier just to move onto the next candidate instead of spending all the time reviewing the candidate.

What is one-way online interview software?

One-way video interview software such as Wamly allows companies to send potential candidates a link to complete an online interview.

The software prompts questions for a candidate who then has to answer them in a limited time period. Once completed, the company is alerted who can then review, comment and rate the interviews in their own time.

Where Wamly has been implemented, it has been found that raters can rate and review as many as 30 one-way interviews in an hour – around the same time it would have taken to complete one face-to-face interview.