How Webuycars Was Able to Doubled Their Workforce During the Pandemic

By Francois de Wet18 May 2022Testimonials3 min read
No Comments 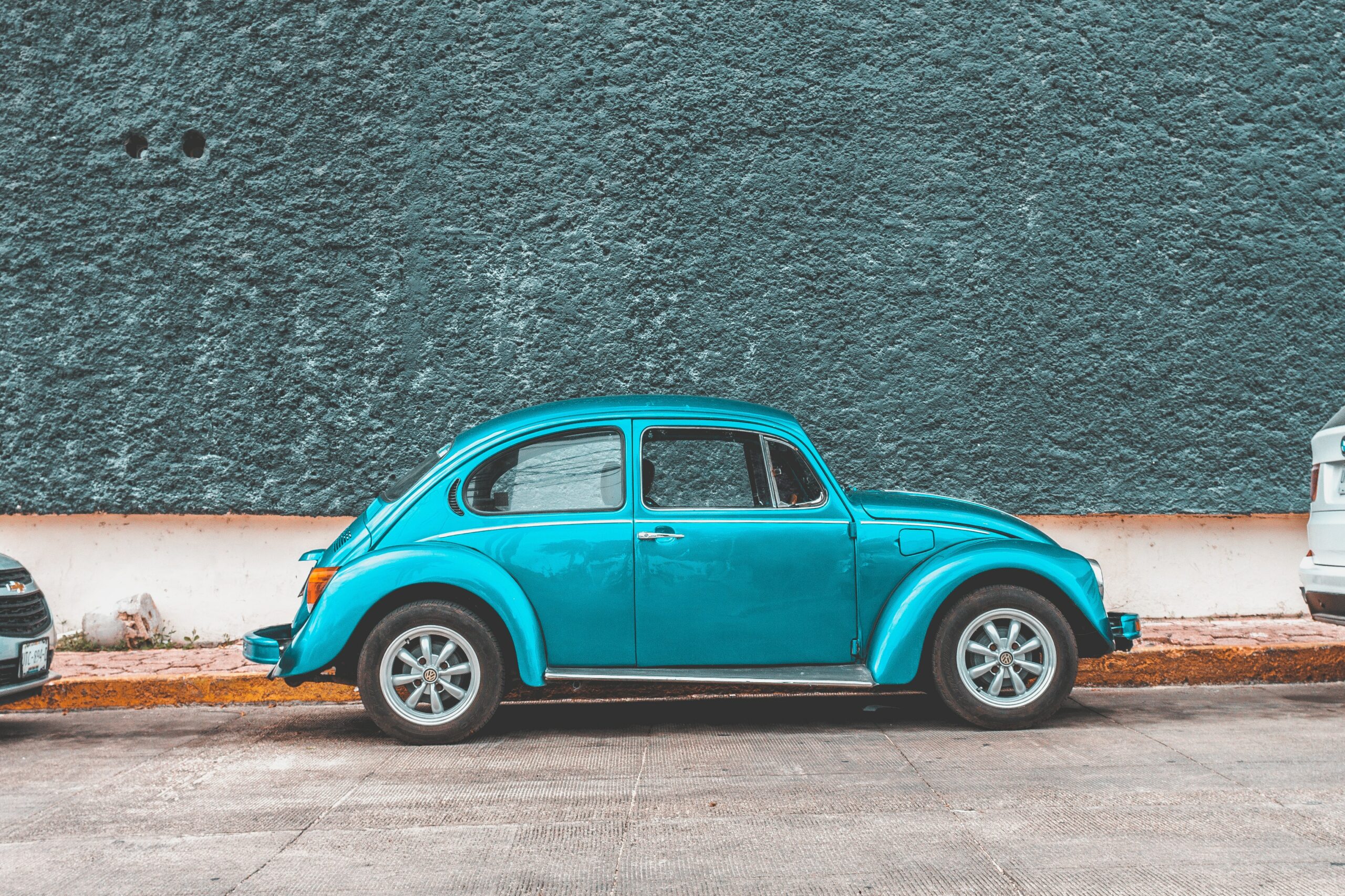 When South Africa embarked on a hard lockdown in March 2020 to contain the spread of Covid-19, pre-owned car sales platform WeBuyCars – instead of downscaling their business – decided to use the opportunity.

Rikus Blomerus, general manager for marketing and HR at WeBuyCars, said that when the pandemic began, WeBuyCars didn’t sell a vehicle for 53 days, but its management believed that better days were ahead.

“So there was no income, but we still had our expenses. We were on billboards and radio stations, and we’ve got these big warehouses, and we had 1000 employees, and it’s tough because you still have these expenses,” Rikus said.

“And I think we said that instead of focusing on maybe retrenching people and letting people go, and so forth, we’d rather said, ‘Let’s just keep calm, let’s see how this plays out. Because normally this opportunity after the pandemic’.”

The massive opportunity arrived, Rikus said, when they were allowed to sell vehicles again.

He said not only were people working from home and therefore willing to sell their vehicles, but consumers could also not travel internationally any longer and suddenly started spending money on cars, camping equipment and motorcycles.

At the same time, there were problems importing new vehicles into South Africa, and therefore people that were looking for a car had to buy a pre-owned vehicle.

‘We saw we were reaping the benefits, we can put our foot back on the pedal and we can move forward and we can grow this company.”

Rikus said WeBuyCars’ exponential growth meant that the company had to higher better faster, and started making use of Wamly’s one way video interview software.

The software allows hundreds of candidates to complete an interview without a hiring manager being present, and the hiring manager reviewing it in their own time when most convenient – saving up to 80% of the time spent on a normal interview

“People that lost their jobs. I’m thinking of a couple of people that we appointed from the tourist industry that’s great success stories. Because they could interact well with people,” Rikus said:

“These were appointees where the CV didn’t look well, but once they’ve completed the online interview they stood out. And before virtual interviews we might not have even considered them.”