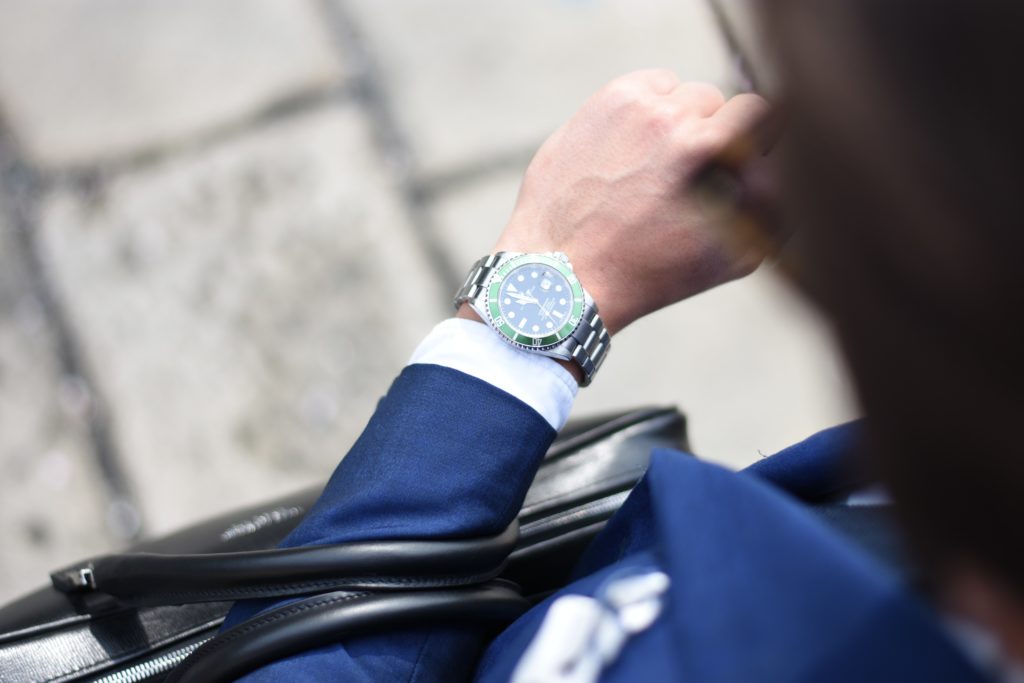 The hiring process has been found to be one of the most time-consuming elements in a company, with companies spending as much as four months making just one hire.

A 2020 Human Capital Benchmarking Report found that, on average, companies around the world spend as much as 42 days hiring an individual.

The hiring process typically involves placing an advert through local media channels such as newspapers or social networking applications, receiving countless CV’s and sifting through them, contacting the top five or eight candidates to set up an interview, and hiring the leading candidate from the process.

This process, however, often leads to poor outcomes with HR teams making use of unstructured questions where the most eloquent speaking candidate, who is usually highly charismatic, attains the best scores.

Using one-way video recruitment software such as Wamly has helped hundreds of companies around the world speed up their hiring process.

The software has helped to cut as much as 80% of the time they would have spent on interviews, reducing the hiring process from 3 months to just 2 weeks.

Also read: What are the benefits of one-way interview software?

A typical one-way video interview involves a candidate receiving a link to complete an interview in a limited timeframe.

Once the candidate completes the interview, the company will be alerted and will be able to rate it in their own time.

With one-way video interview software, the interviews of as many as 30 candidates can be reviewed in the hour a company typically takes to complete a face-to-face interview.

Register for a free Wamly account, or to find out more, visit www.wamly.io.