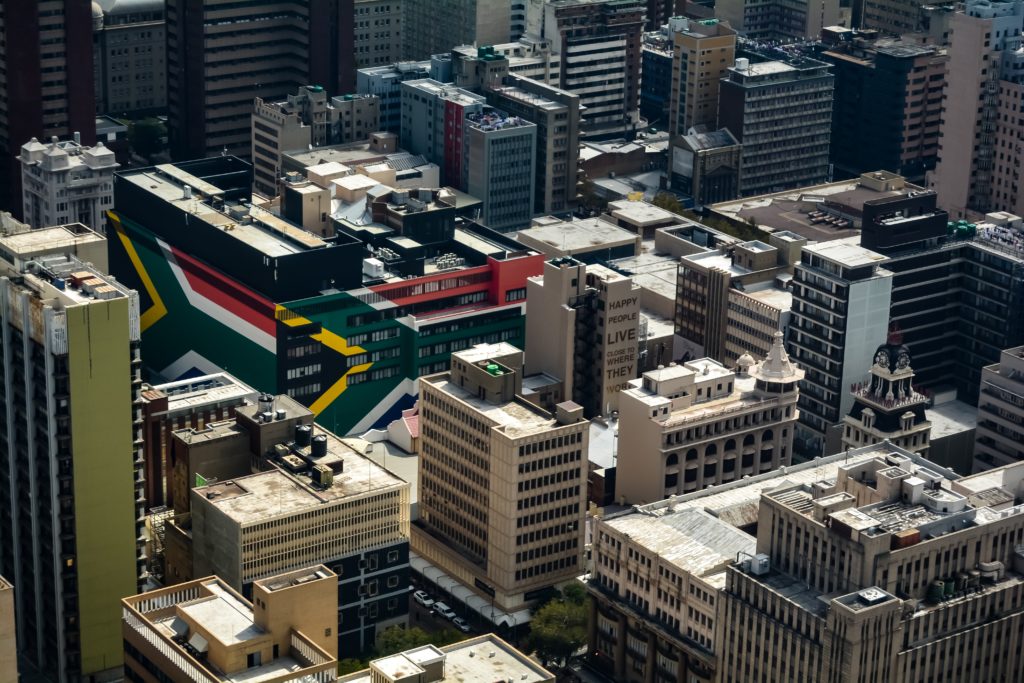 Making use of South African one-way video interview software has a series of unexpected benefits, including that it will likely save a company money and get them the support they need quicker.

Wamly is already trusted by a number of businesses and has already expanded to more than 12 countries. It is now the fastest-growing one-way video interview software in Africa.

Here are the key benefits of why it makes sense to make use of a South African product:

Where Wamly has been used, it helped cut down the time spent on one hire from 3 months to just 2 weeks.

Not only has one-way video interview software found to save recruiters time, but it has also been found that candidates find it to be a much more enjoyable hiring experience.

To register for a free Wamly account or to find out more, simply visit www.wamly.io.