What is one-way video interview software?

What is one-way video interview software? 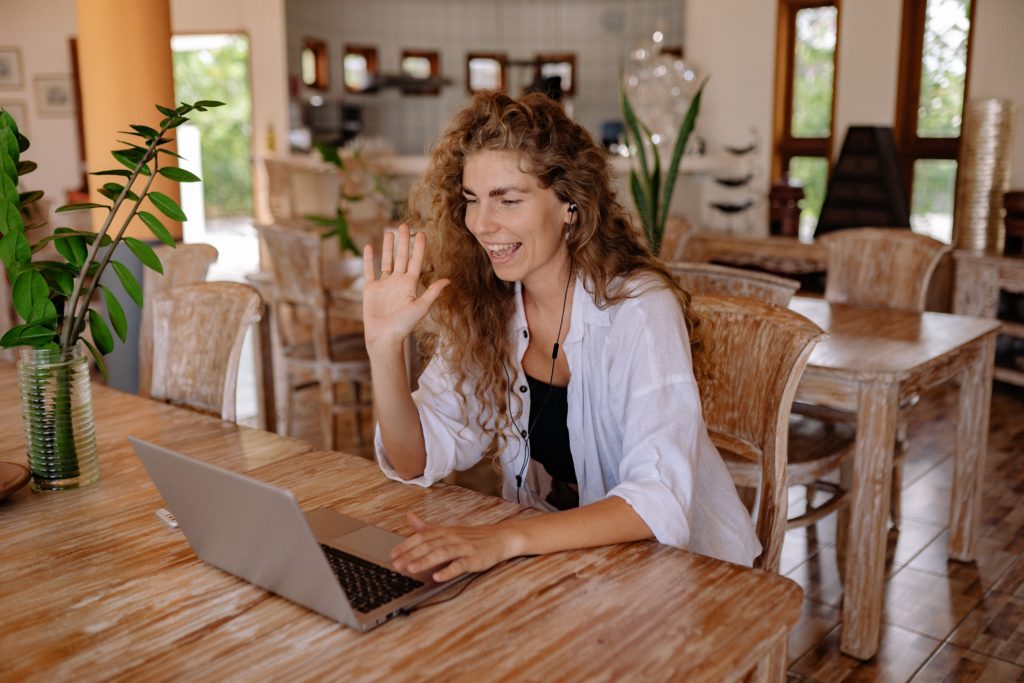 The typical process for a one-way interview involves:

Typically, the hour interview takes place often even if it is understood early in the interview that the candidate would not be suitable for the position.

Also read | What are the benefits of one-way interview software?

But, the typical one-way video interview has five to eight questions, with 30 seconds to one minute to respond to each question.

One-way video interview software has helped companies cut down their hiring process for a vacancy from 3 months to two weeks.

To register for a free Wamly account or to find out more, simply visit www.wamly.io.