What are the benefits of using one-way video interviews?

What are the benefits of using one-way video interviews? 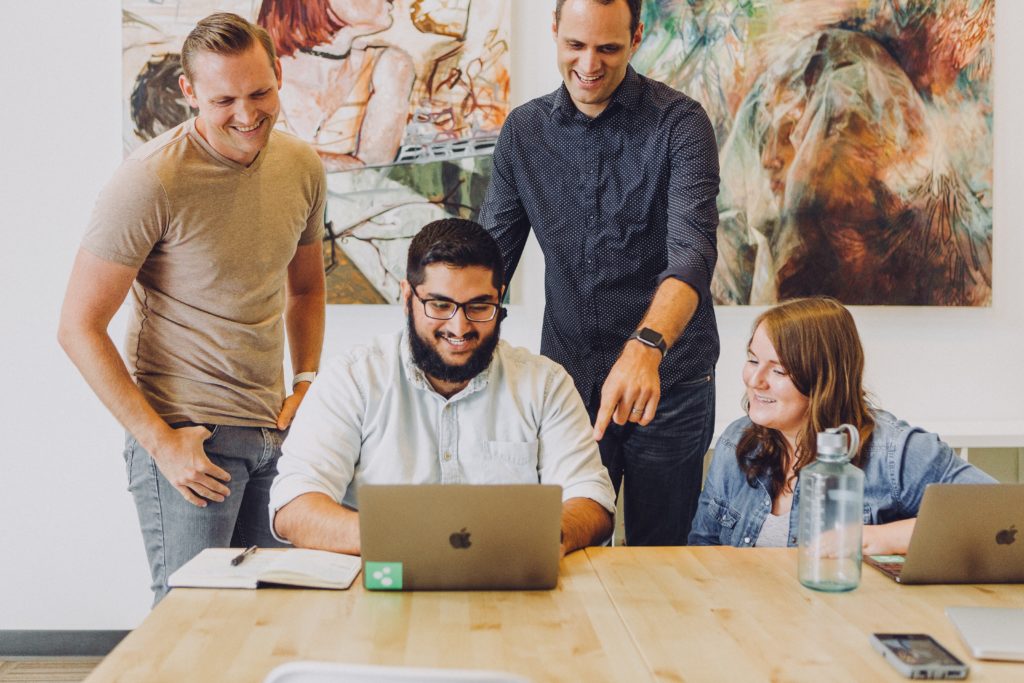 Aside from saving companies as much as 80% of the time they would’ve spent on hiring, one-way video interviews have also been found to ease logistical pressures on line managers and HR teams.

One-way video interviews allow for a candidate to record their interview during a limited time frame with a list of presets of questions and then send it back to the company to review in their own time.

The interview panel gets alerted once the candidate has completed the one-way interview, allowing each panel member to review the interview in their own time when it is most convenient.

From a logistics and scheduling perspective, a line manager does not need to have everyone in the same room and, therefore, can complete the entire interview process much faster.

It has been found that a line manager can review as many as 30 one-way video interviews in an hour, around the same time it would’ve taken to complete just one face-to-face interview.

Because a line manager cannot see the ratings other people on the interview panel gave a candidate, they are also not influenced by other members of the panel when making a selection.

The benefits for HR teams are numerous, but it most importantly affects the time associated with the hiring process.

They do not have to schedule a time most convenient for everyone to complete the interview, which furthermore reduces the logistical implications thereof.

HR teams are able to standardise the entire process, by allowing future candidates to be asked the very same questions in the very same time.

They are able to review several more candidates in the same time it would have taken to complete on Zoom or in a face-to-face interview.

Wamly can also integrate with other recruitment software, which means that companies do not have to overhaul their entire system when using one-way video interview software, such as Wamly, but can simply integrate the software in their process.

An HR team is also able to brand the entire experience by uploading introduction videos for a candidate before the start of an interview to help them get a better feel of the organisation and requirements of the role.

Candidates can complete the interview in their own time when it is most convenient for them, without any need to travel.

Furthermore, they can decide which environment they want to be in where it is most accessible for them, and they can choose a device they are most comfortable with.

If a candidate feels uncomfortable with their appearance, they are also allowed to blur themselves.

Finally, the process has been found to be enjoyable, with particularly millennials enjoying the ability to complete the interview from their phone.