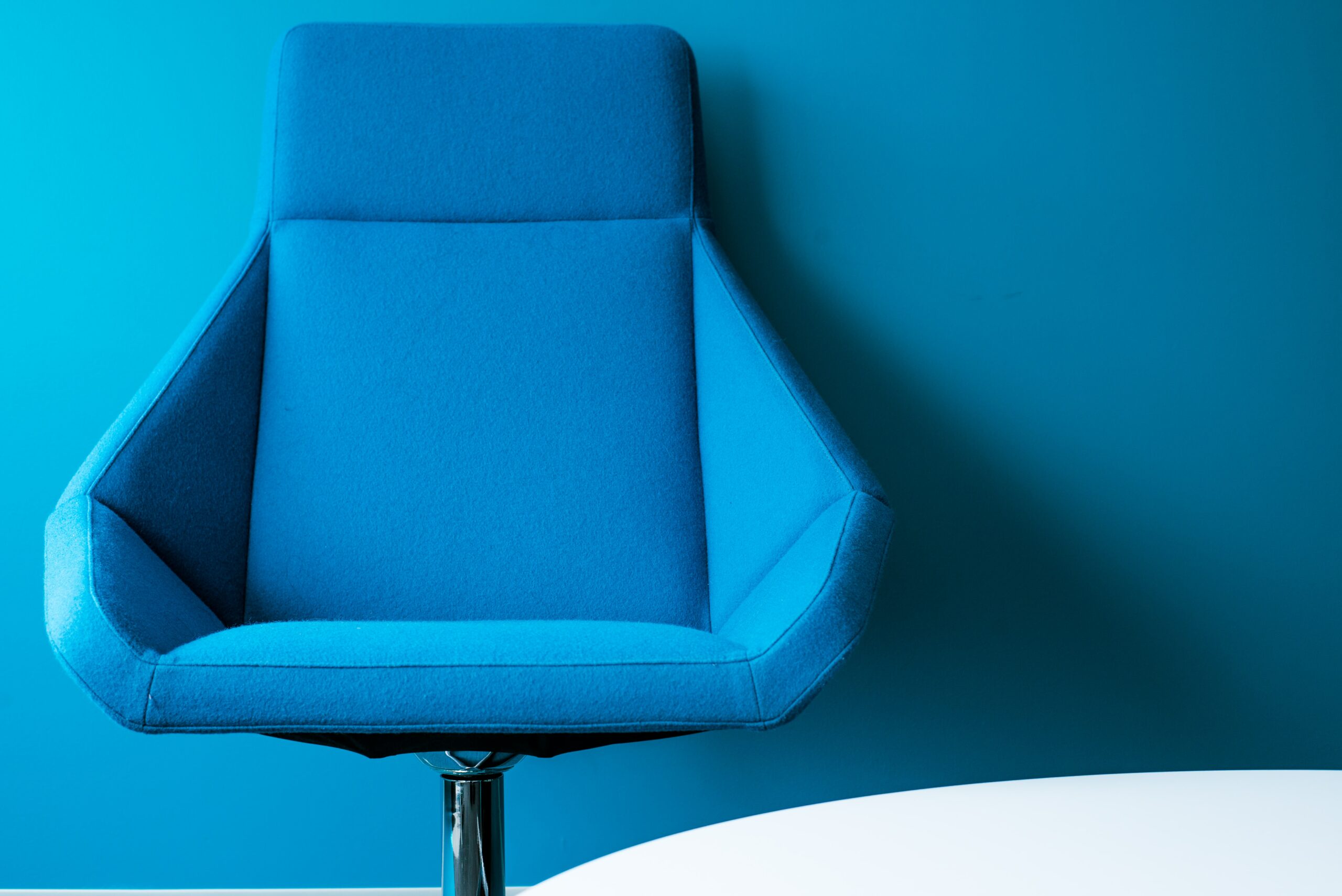 As lockdown restrictions eased across South Africa, financial services group Momentum Metropolitan sought to lure back employees back to the offices by renovating workplaces.

Head of Human Capital at Momentum Metropolitan Annette Breetzke said that the aim was to get employees to want to return to the office, instead of forcing them to return.

“We are finding because it’s now such a nice vibe back at the office; the chairs are nice and there’s good coffee, people are actually looking forward to return,” Annette said.

She said that the company didn’t necessarily spend a lot of money to renovate their offices, but instead moved furniture around and covered office chairs with colourful material.

“You don’t have to spend excessive amounts of money. If we are talking about revamping our offices, we reused most of our old material, old desks, et cetera, et cetera, but just moving them around, putting them at a different angle.”

“My IT technicians, for example, I know want to work at home on their own.”

But, she said, the one non-negotiable for Momentum Metropolitan has been performance and where working from home affected an employee’s performance, they have been asked to return to the office.

“Everyone has different needs, and it is about allowing the space for those needs. It is about giving people the freedom to work from home, but also the benefits that working in an office space provides.”