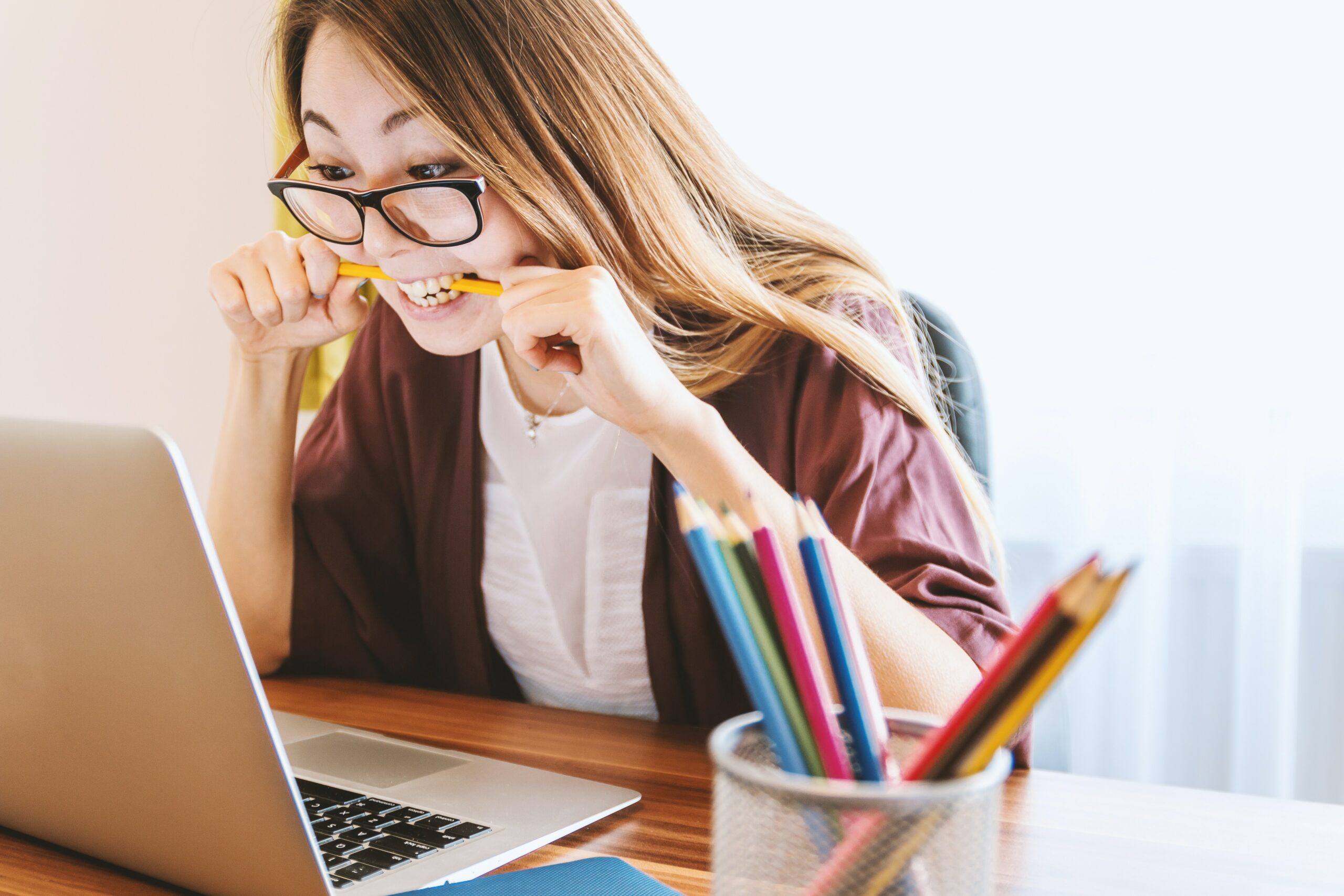 More and more companies around the world are making use of one-way interviewing software to save themselves as much as 80% of the time they would’ve spent on hiring.

One-way video interviews, such as Wamly, allow companies to send candidates a link to complete an interview that is recorded by the software without a panel being present.

Once completed, the company is notified, who can then review, comment and rate the recorded interviews before making a final hire.

Also read | What are the most important questions to ask during a virtual interview?

It has been found that panels can rate and review as many as 30 one-way video interviews in an hour – around the same type of a typical one-hour face-to-face interview.

An ATS system, usually used by larger organisations that need to make a number of appointments, is able to distribute job advertisements on various job board platforms, such as LinkedIn, PNEt or Careers24.

All candidates are, in return, asked to complete an application form asking various biographical details such as expertise, race and gender, salary expectation and location, as well as minimum criteria questions regarding the experience and knowledge required. Typically the ATS system will allow an organisation to filter through the candidates before inviting them for a one-way video interview.

The ATS system will, for example, enable an organisation to filter a list of 100 candidates down to 30 candidates who are then interviewed in Wamly’s one-way video interview portal.

Smaller organisations that do not make use of an ATS, where a fewer number of people apply for a job, distribute a one-way video interview link directly to potential employees through platforms such as LinkedIn or Facebook.

The one-way video interview system then facilitates the entire interview process while the organisation sits back and waits for candidates to complete.

This method also works for highly specialised roles for which few candidates will apply, but as soon as an organisation hires bulk candidates in roles, such as call centre agents, it would be advantageous for them to consider using an Applicant tracking system to enable more efficiency together with video interview software such as Wamly.