Why use one-way video interview software instead of CVs

Why use one-way video interview software instead of CVs 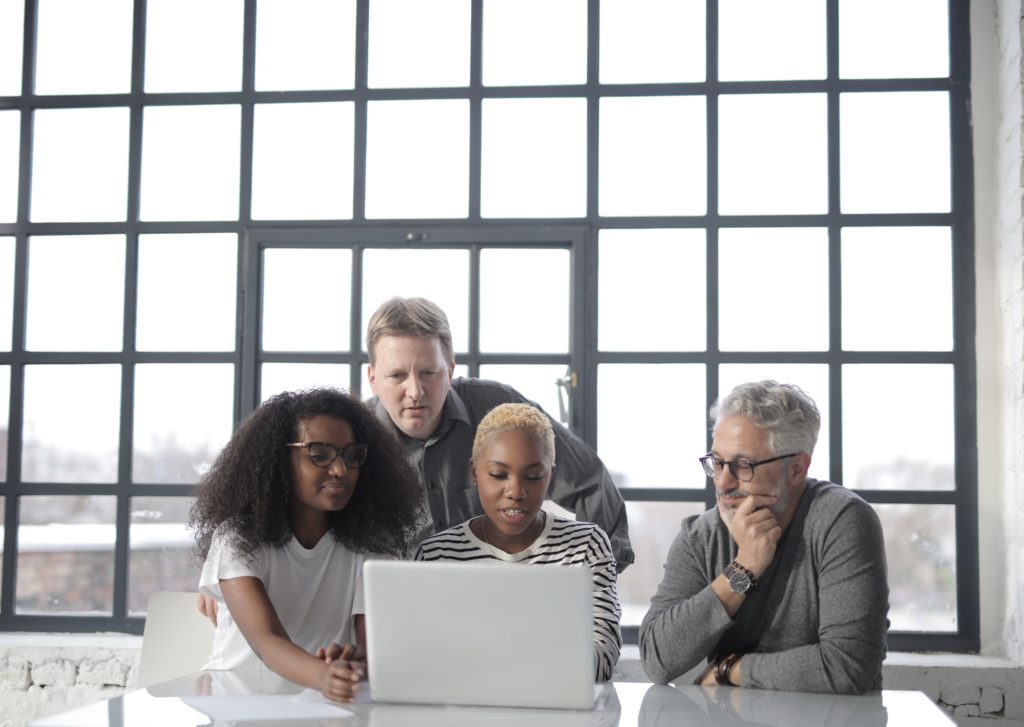 A growing number of companies around the world have stopped making use of CVs during the hiring process as they have been found to be a poor indicator of a candidate’s suitability.

Instead, these companies have started using technological advances such as one-way video interview software through providers such as Wamly to speed up their hiring process and improve the experience for both recruiters and candidates.

Companies, including Unilever and Goldman Sachs, have also started using the power of AI to match graduates to roles within their businesses.

In a typical hiring process, recruiters who often receive 1000s of CVs end up shortlisting the most colourful ones or the one that has the highest degree level and disregarding the rest. This is not a very effective way of finding the person most suitable for a role.

Furthermore, while employees spend hours trying to perfect their CVs, studies have shown that recruiters will look at a CV for a mere seven seconds before deciding whether a candidate is suitable for a job.

Also read: What is the difference between one-way and two-way interviews?

Candidates have also been found to lie on CVs. And, entry-level employees especially do not have a job history and therefore reverts to sharing irrelevant information that does not play a role in their suitability for a position.

Methods such as one-way video interviews allow a company to interview more candidates for a position, getting a visual look at how the candidate answers questions to determine whether they’d be a culture fit.

One-way video interviews allow for a candidate to record their interview and then send it back to the company to review in their own time.

As the interview panel also reviews the recorded interviews in their own time and independently from each other, it also reduces the role human bias plays as an individual rater cannot be influenced by other panelists.

One-way interview software has been found to cut down a company’s hiring process from 3 months to two weeks. Register for a free Wamly account by visiting www.wamly.io.