Why WeBuyCars doesn’t only rely on CVs when hiring 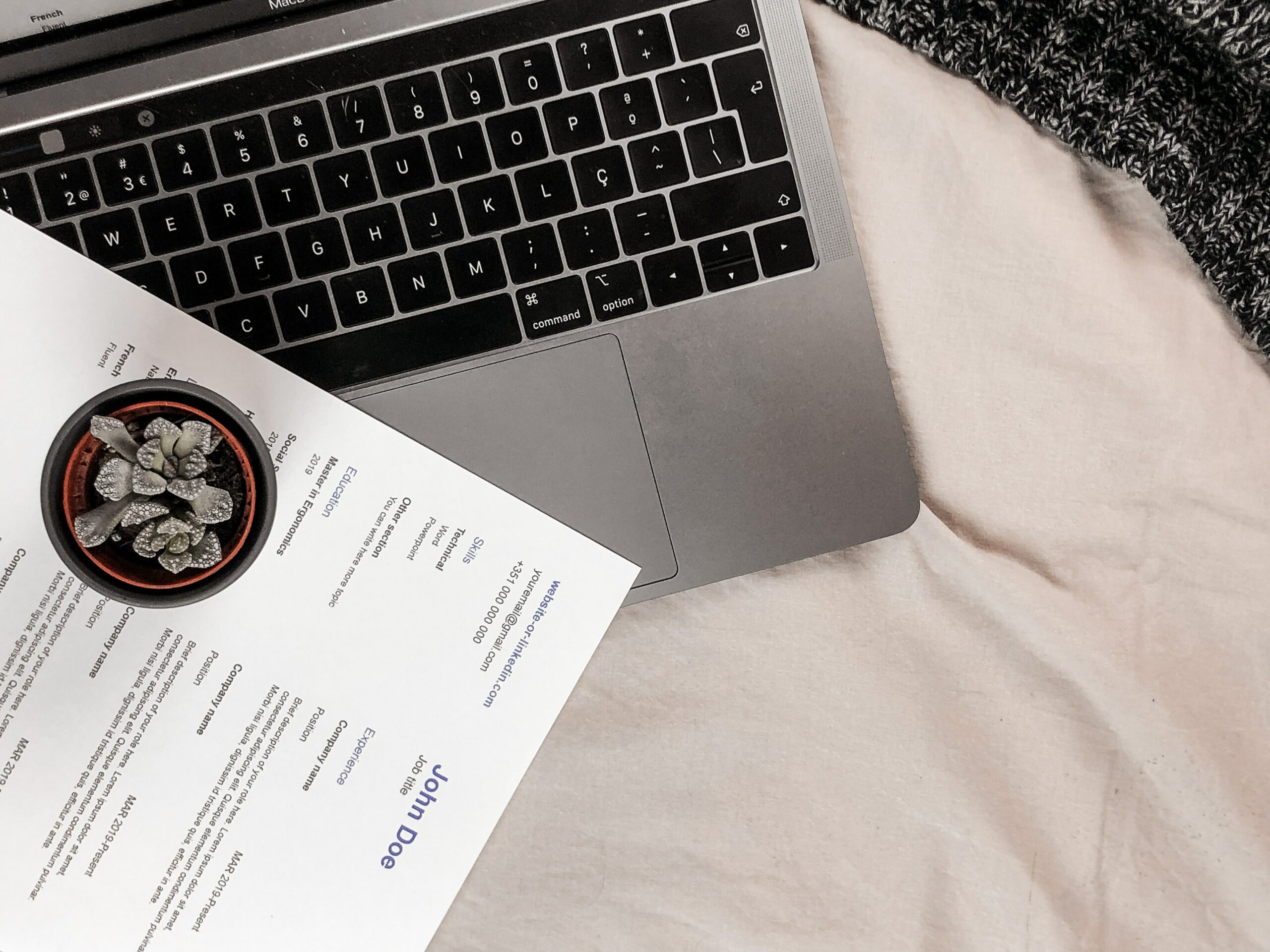 Because, as WeBuyCars’s general manager for marketing and HR, Rikus Blomerus, explains that while someone’s CV doesn’t look right, they might still make for incredible salespeople.

For example, Blomerus says due to the Covid-19 pandemic many people in the tourist industry lost their jobs, and when they were given the opportunity they thrived in sales positions.

“Those are great success stories. And it’s people that didn’t necessarily have the necessary experience,” he says.

WeBuyCars started making use of one-way video software Wamly to make hires where all potential applicants were sent a link to complete a video interview without an interview panel being present.

Once completed, WeBuyCars’s hiring teams could review the videos – reviewing as many as 30 interviews in an hour – they could invite finalists for a final round of interviews.

“All of a sudden, candidates had an opportunity to really sell themselves which they would never have been able to do if they weren’t invited for an interview.”

“And because of that, we got great talent.”

Wamly has found to save companies as much as 80% of the time it would’ve spent on hiring.

And Blomerus says because of the software, they started inviting people for interviews they wouldn’t typically have.

“There are so many companies out there that you can just send your CV to someone who can make your CV professional and so forth. But I don’t think the CV tells you the story of the person,” he adds.

“So that’s why with Wamly’s interview, we really get the feeling of that person. We already get that first interaction.”