How to avoid bad hires through one-way video recruitment software

How to avoid bad hires through one-way video recruitment software 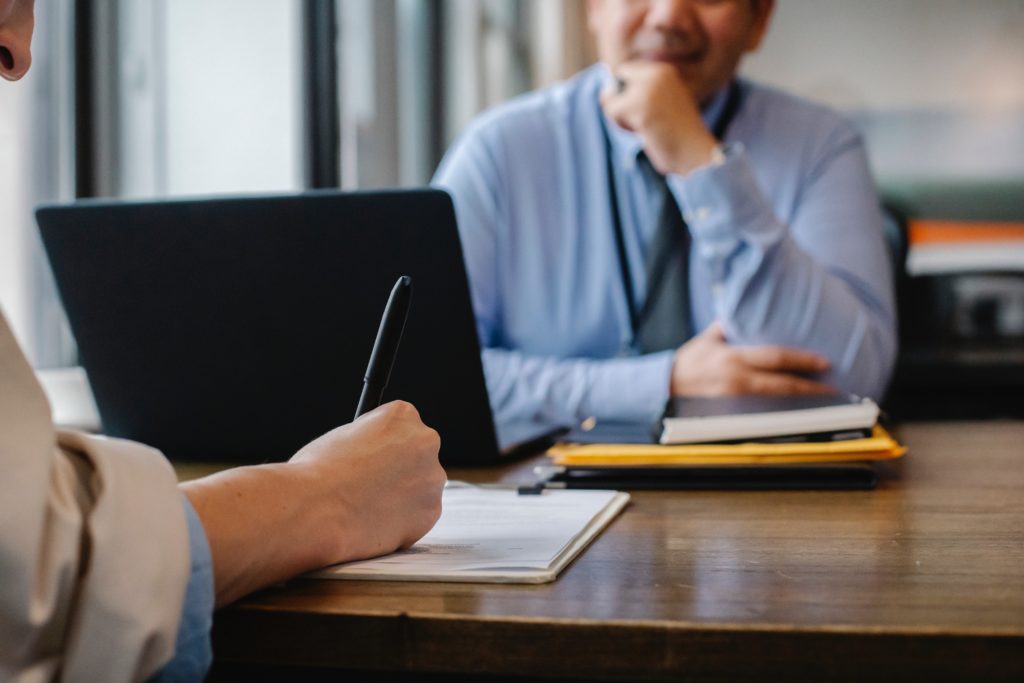 Almost all businesses have fallen victim to making a bad hire, which does not allow cost companies in terms of loss in production but also negatively impacts company culture.

Recruitment software such as one-way video interviews from Wamly helps to avoid bad hires by standardising the entire recruitment process and removing a certain degree of bias in the interview process.

According to HR Drive, employers should employ the following techniques to avoid making a bad hire:

Recruitment software such as one-way video interviews from Wamly helps companies structure the interview process by allow HR officials to set up a pre-determined list of questions with a time limit.

Wamly doesn’t allow an interview panel to chance their questions based on a candidate, thereby a certain degree of bias is removed because leading questions can’t be asked to help a candidate.

Furthermore, it allows companies to communicate their company culture and expectations of the role through the branding of the interview and a video that can be played at the start of an interview.

Wamly has found to help companies make hires quicker, cutting as much as 80% of the time they would’ve spent on hiring.