Why more and more companies are using recruitment video software 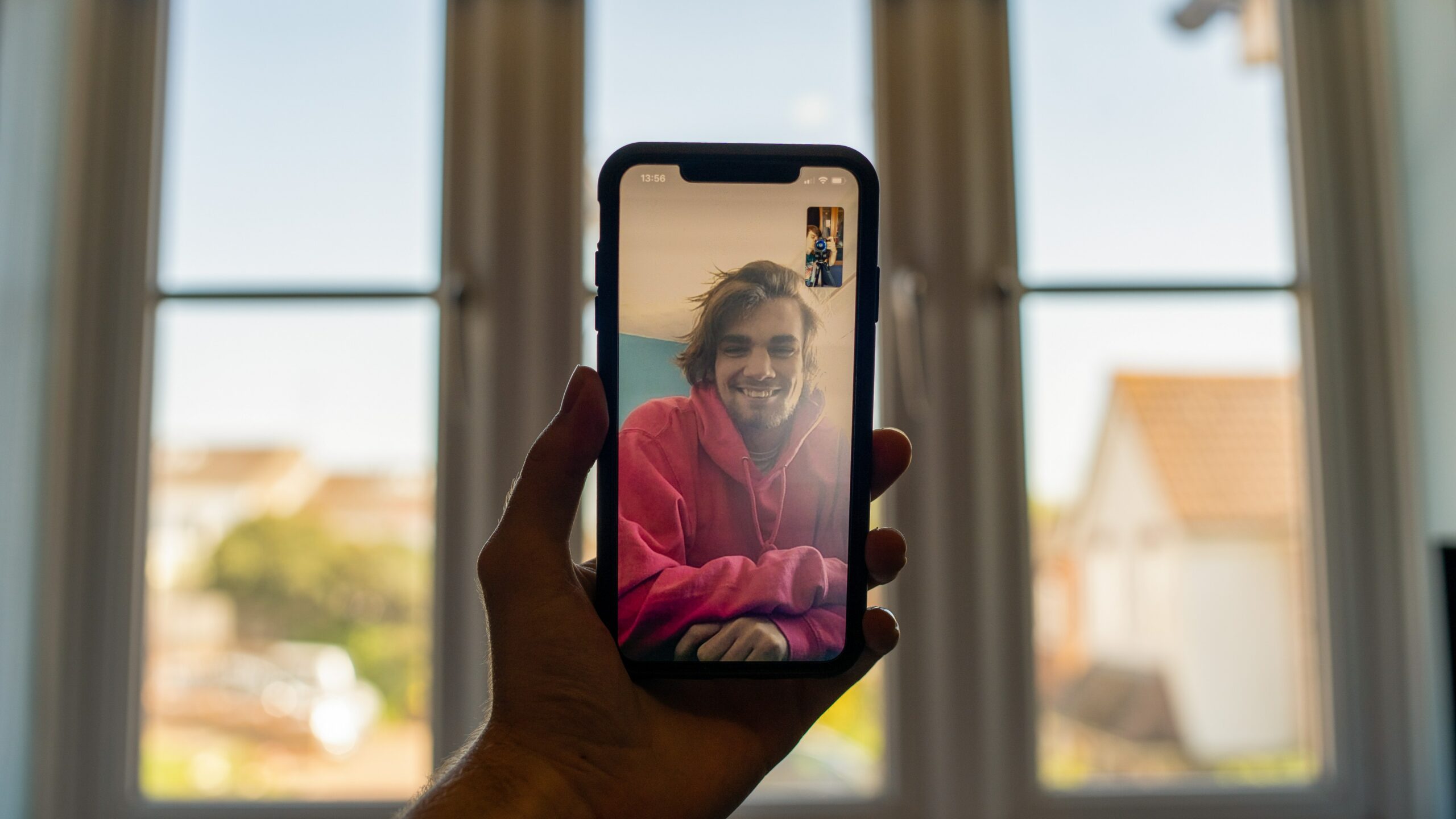 Recruitment video software from Wamly allows companies to send applicants a link to complete a one-way video interview without the hiring panel being present.

The company can then review the interview in their own time, reviewing as many as 30 interviews in an hour, and cutting as much as 70% of the time they would’ve spent on hiring.

The top-rated candidate is either hired or invited for a final face-to-face interview before an offer is made.

Typically, an HR video interview lasts anything between five and 15 minutes, in contrast to an hour a panel would typically have to spend interviewing candidates.