What is a one-way video interview? 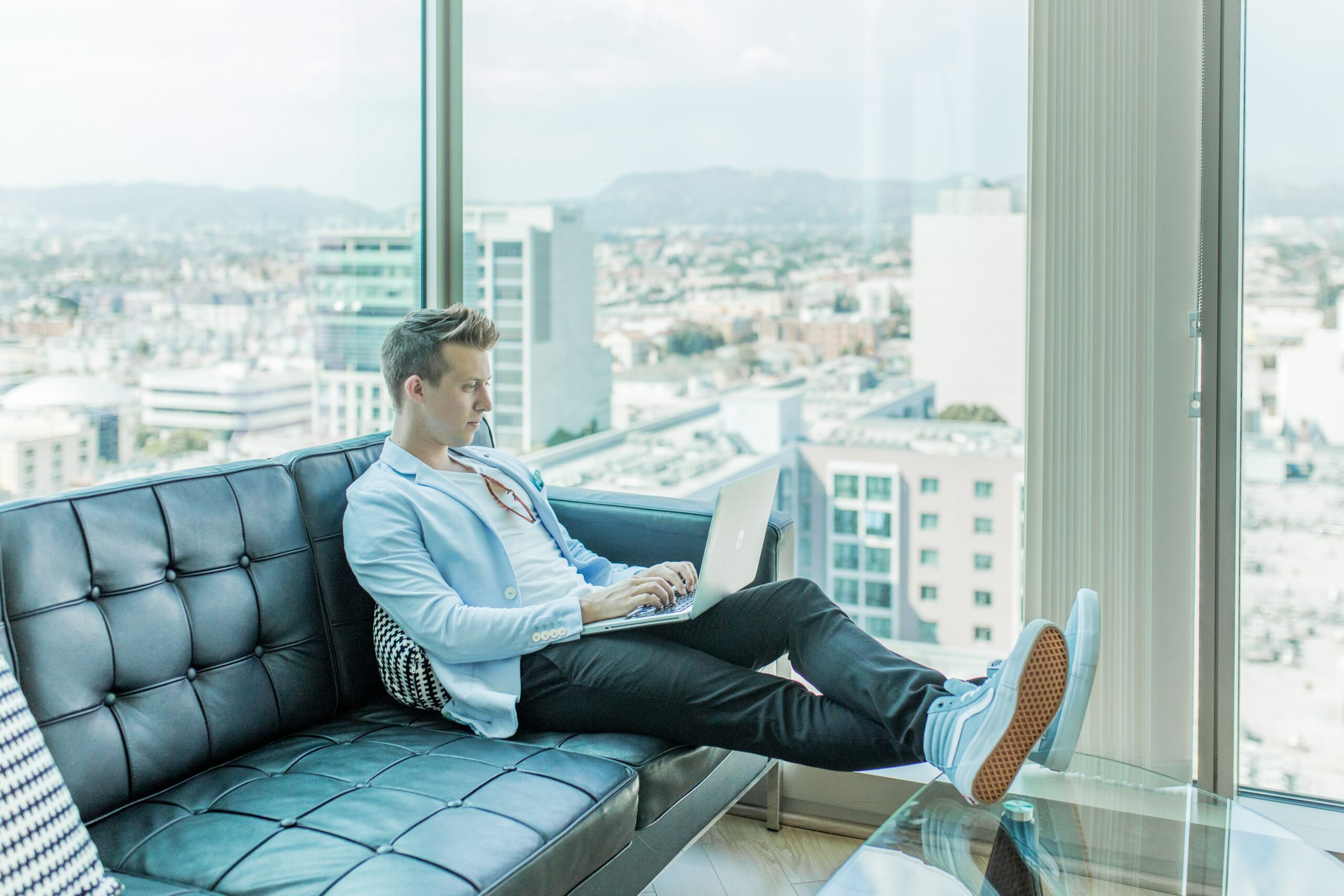 The typical process for a one-way interview involves:

But, the usual one-way video interview has five to eight questions, with 30 seconds to one minute to respond to each question.

One-way video interview software has helped companies cut down their hiring process for a vacancy from 3 months to two weeks.