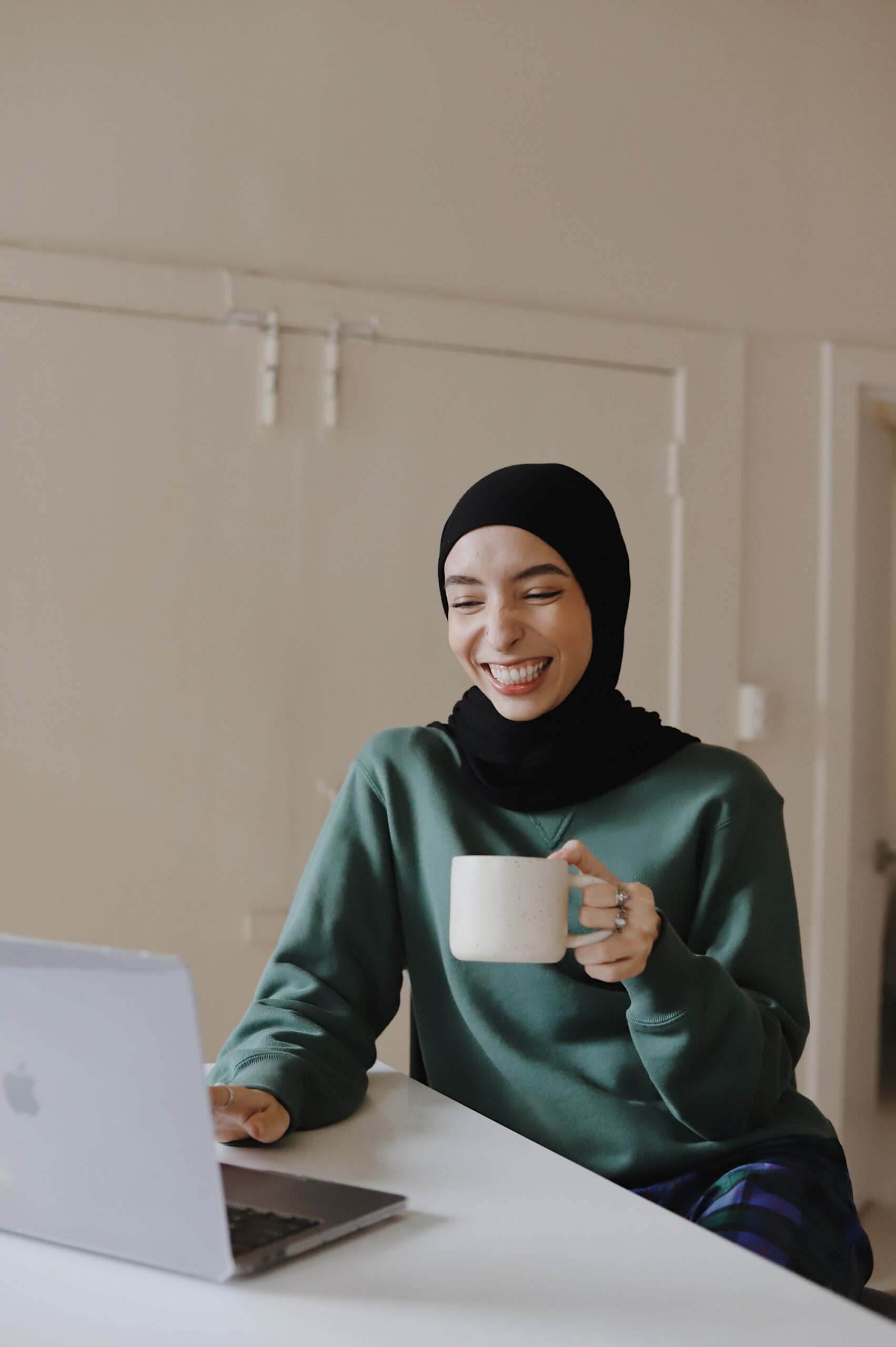 Companies around the world have started making use of video interview software such as Wamly to save themselves hours on their hiring process, and to make better hires.

It is one of the biggest growing trends within the human resources industry, with more than 400, and growing, companies now using Wamly in South Africa alone.

And where video interview software such as Wamly has been implemented, it has been found to cut as much as 80% of the time the company would’ve spent on hiring.

It has also been found that a manager can review as many as 30 one-way interviews in an hour, around the same time it would’ve taken to complete one two-way interview.

Wamly has already expanded to more than 12 countries and is now the fastest-growing one-way video interview software provider in Africa.

What is Video interview software?

During a video interview, it is up to the company’s discretion how many questions they would like to ask and how long they would allow a candidate to answer a question.